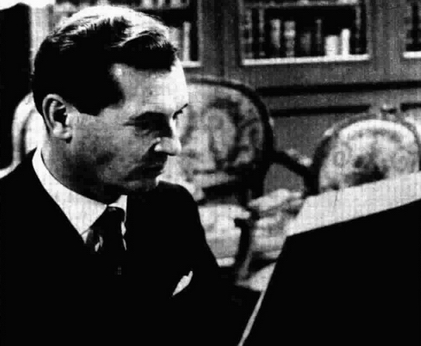 Roman Vlad (1919 - 2013) was a Romanian-born Italian composer, musicologist and pianist. He was born in the city of Cernăuți, in the then Kingdom of Romania in 1919 (modern day Černivci, Ukraine) where he studied piano with Titus Tarnawski and Liviu Russu earning a piano diploma. He moved to Italy in 1938 to study at the University of Rome and later at the Conservatory of Santa Cecilia. He eventually obtained the Italian citizenship in 1951.

Beside his musical career he covered important roles in various Italian institutions such as artistic director for the Roman Philharmonic Academy for which he later became president, artistic director for the Florence’s Opera House, Turin’s RAI Symphonic Orchestra and Milan’s La Scala Theatre. Great connoisseur of the 20th Century Music, he carefully studied the musical expressions of the period, including Dodecaphony – on the subject he wrote the book “The History of Twelve-Tone Music” (1958) – although he never officially adhered to any particular School, trying to create his own personal style.

One of his first Soundtracks was the score to René Clair’s “La Beauté du Diable” (1950), film inspired by Goethe’s Faust. He also worked on many Riccardo Freda’s movies delivering the soundtracks for “I Vampiri”, “Caltiki Il Mostro Immortale” and “L’Orribile Segreto Del Dottor Hitchcock”.

Maestro Roman Vlad’s soundtrack composed for "I Vampiri" (aka "The Devil's Commandment”) is a mostly monothematic symphonic score, particularly macabre and dramatic based on a main theme, a mysterious agitato given by violent glissè of French horns accompanied by a strings orchestra that often is reprised with variations in the score. 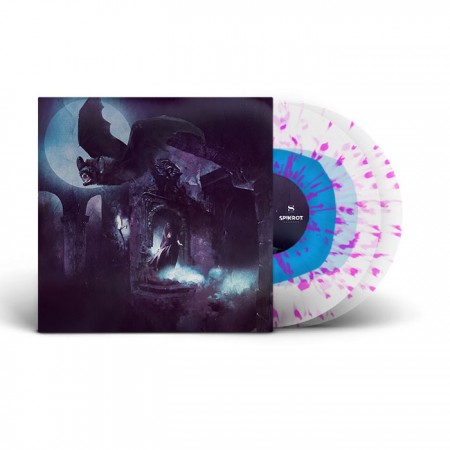 Directed by Riccardo Freda and completed by the film's cinematographer, Mario Bava, "I Vampiri" is Italy's first horror film of the sound era.

We are very proud to release this gem composed by Maestro Roman Vlad for the first time ever on vinyl, Re-Mastered from the original tapes at  Toxic Basement Studio and pressed on 2xLP set at 45 rpm on 180g vinyl for best sound quality. 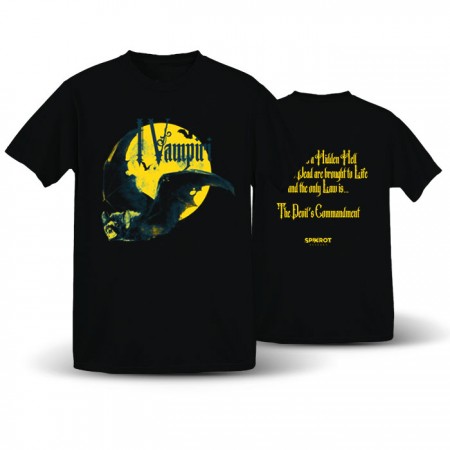