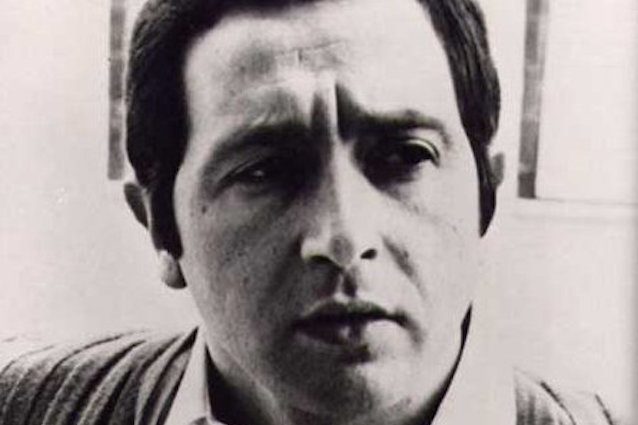 Stelvio Cipriani (1937 - 2018) is one of Italy’s most important author/composers for film soundtracks. As many of his colleagues he attended the Conservatory of Santa Cecilia in Rome but then accomplished his studies in New York with the jazz master Dave Brubeck. As soon as he came back to Italy offers started pouring in.

His first soundtrack ever was “The Bounty Killer” (1966) starring Tomas Milian. After that an unstoppable production led him surpass the 300 titles in his long career. However, fame came in 1970 with the romantic score for “The Anonymous Venetian”, still today one of his most appreciated and known works.

He sadly passed away at the age of 81, leaving an unmatched musical legacy behind him.