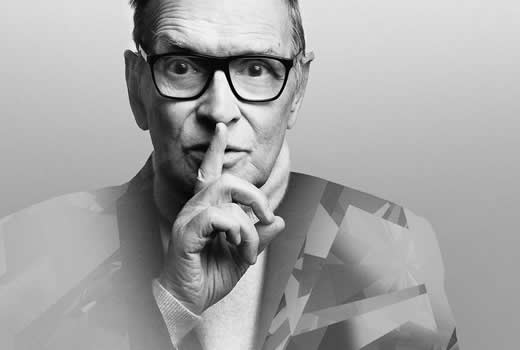 Ennio Morricone was born in Rome on 10 November 1928. His long artistic career includes a wide range of composition genres, from absolute concert music to applied music, working as orchestrator, conductor and composer for theatre, radio and cinema.

He graduated in 1954 at the Conservatorio di Santa Cecilia and wrote his first concert works in the late 50s, then worked and as arranger for RAI and RCA-Italy. His career as film music composer started in 1961 with Il Federale directed by Luciano Salce but world fame follow through the Sergio Leone westerns: A Fistful Of Dollars (1964), For A Few Dollars More (1965), The Good, The Bad And The Ugly (1966), Once Upon A Time In The West (1968) and A Fistful Of Dynamite (1971). It is indeed impossible to think of any of these Leone’s classics without the Maestro’s music.

The rest is history.

We’re stoked to announce the release of ‘I Cannibali’ (aka ‘The Cannibals’ / ‘The Year Of The Cannibals’), score to the dystopic 1970’s movie by Liliana Cavani, composed and orchestrated by Maestro Ennio Morricone and conducted by Bruno Nicolai.
Available for the first time ever on vinyl, the opus features vocal apprerances of Don Powell and Audrey Nohra Stainton as well as the glorious choir I Cantori Moderni di Alessandroni, also including alternate takes and previously unreleased tracks.

Mastered for vinyl by Carlo Altobelli at Toxic Basement Studio, pressed on double 180g LP in two color variants and housed in an elegant gatefold jacket with captivating artwork from Basthard Design.