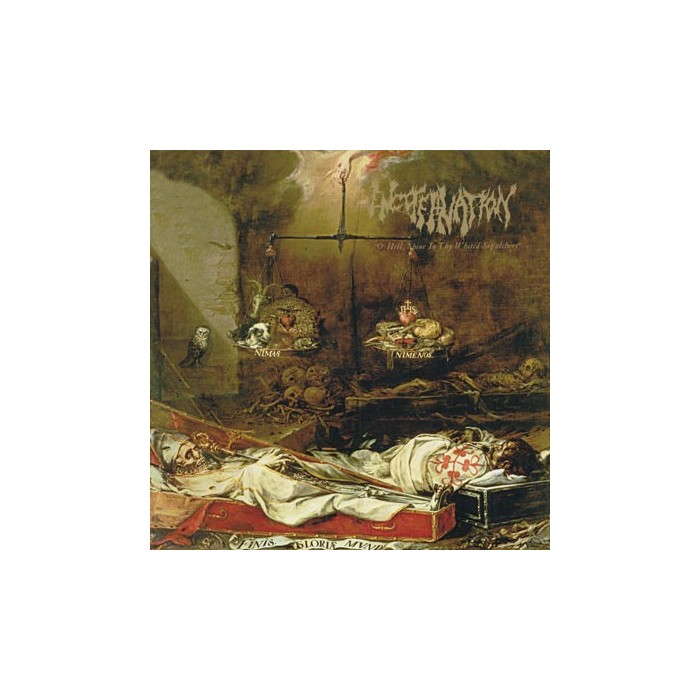 A must have for fans of INCANTATION, RIPPIKOULU, MORPHEUS DESCENDS, dISEMBOWELMENT.

The anticipated sophomore full-length from death/doom duo ENCOFFINATION, "O' Hell, Shine In Thy Whited Sepulchres" is out now!

Picking up where they left off with their praised 2010 full-length debut, "Ritual Ascension Beyond Flesh", the new book of hymns, "O' Hell, Shine In Thy Whited Sepulchres", redefines and magnifies ENCOFFINATION's signature low-end funeral doom wrapped in the pure stench of death. Based on Ghoat's own experiences of working in the funeral industry, "O' Hell, Shine In Thy Whited Sepulchres" is a concept album... not in the linear sense, but abstract; from the death of the human form to the sacrifice of flesh into the Earth. Each members' tracks were recorded in their individual home states Summer 2011 - the drums in Cooper, Texas (ElektroSound) and the guitars, bass and drums in Atlanta, Georgia (Graf Yairden). Each track was recorded in the total solitude of the individual members; another excursion into the abyss of death, invoking total incarnation of funereal reality. From these combined sessions crawls forth the depraved, suffocating, and incredibly eerie forty-minute "O' Hell, Shine In Thy Whited Sepulchres", and album that will slam the coffin lid on the 2011 calendar year as one of the most crushing releases of the year, in pure ENCOFFINATION fashion. The album's visual theme utilizes "Finis Gloriae Mundi," a 17th century painting by Juan De Valdes Leal, and the layout handled directly by Ghoat. A must have for fans of INCANTATION, RIPPIKOULU, MORPHEUS DESCENDS, dISEMBOWELMENT.ENCOFFINATION is:Elektrokutioner - drums (Decrepitaph, Beyond Hell, Father Befouled, Scaremaker, Festered, etc.)Ghoat - guitars/bass/vocals (Father Befouled, Festered, Vomitchapel, etc.) 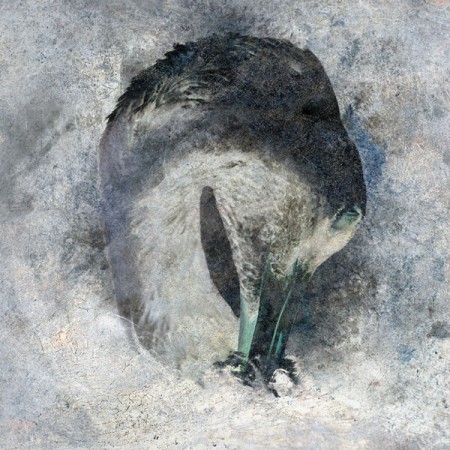 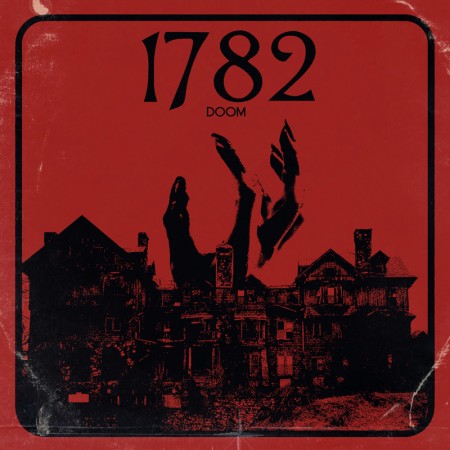 In 1782 Anna Göldi was condemned, she was tortured and killed, this was the last witchcraft trial in Europe.In this debut album, 1782 deal with macabre themes: from spells to ruthless torture, from the pleasure of sex to the most perfidious revenge. Seven tracks of pure Doom Metal sound with mega-riff Stoner Doom intervals, accompanied by a rhythm section of powerful drums, intense bass and super-fuzzy guitars. 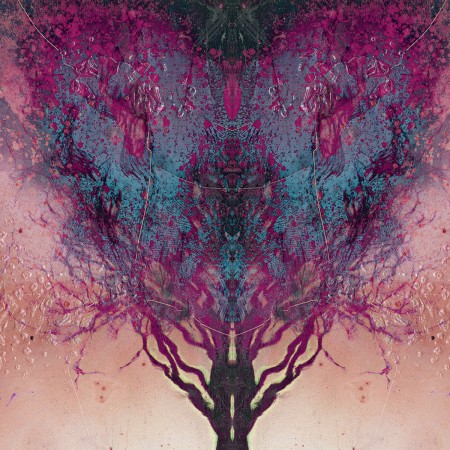 Blackened Sludge from Finland vs Stoner Doom from Russia

Radien began its descent early 2014. The band draws creativity from the depths of the world and the mind, balancing between crushing heaviness and ethereal atmospheres. This Helsinki-based band from Finland vows in the name of serious amplifier worship and offer their blackened sludge with intensity and integrity. 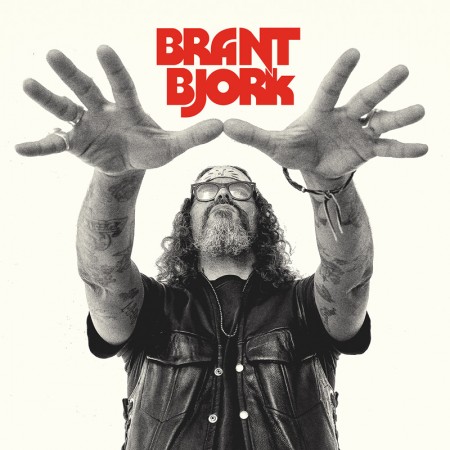 Punk Rock Guilt is the sixth solo album released from desert rock legend Brant Bjork.
We are more then stoked to present you the brand new remastered version of this incredible masterpiece. 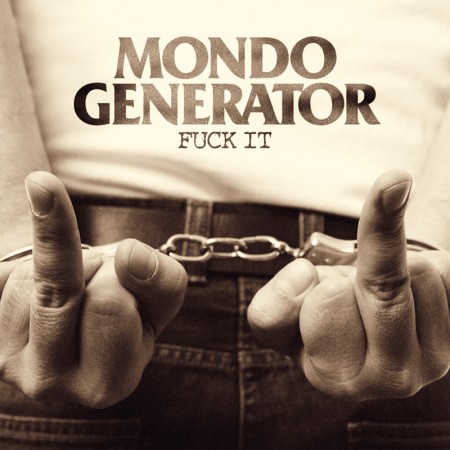 Mondo Generator are back!!! Eight years since the last record... this is a dream for all the fans of the band!
A mixture of speed rock, american punk and hardcore with the typical Oliveri style. You can hear the old school roots of Black Flag and Dead Kennedys with a pinch of heavy rock and sometimes shades of stoner.

You can feel the dust and the sand of the Californian desert mixed with the rotten smell of a dirty basement used as venue! The songwriting is never ordinary and keeps the listener alive for the duration of the entire album. The vocal melodies are always interesting and give the music its trademark sound. You can definitely hear the punk attitude of QOTSA band with whom Nick played for long time. 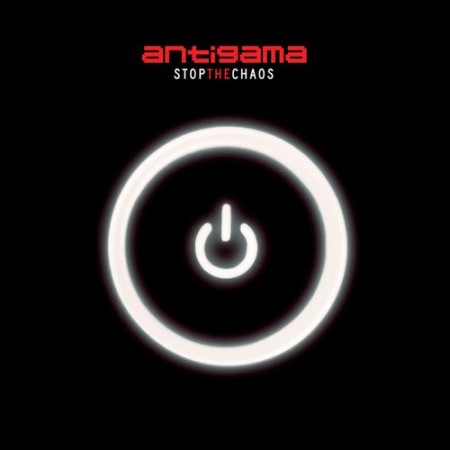 This EP is pretty much a nonstop aural assault completely hell bent on making the brain vomit. - American Aftermath 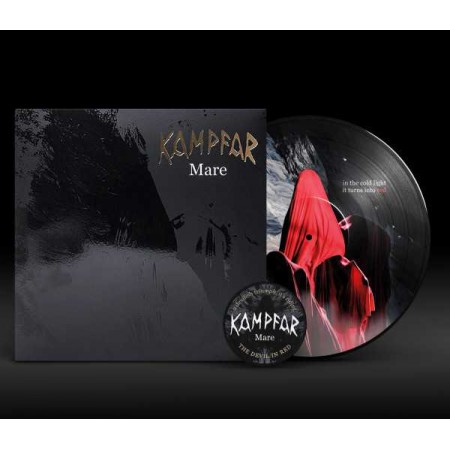 Old Norwegian legends tell "Mare" is a female devil who comes at night to sleeping ones.
It brings them horror and leads to states of anxiety and breathlessness. 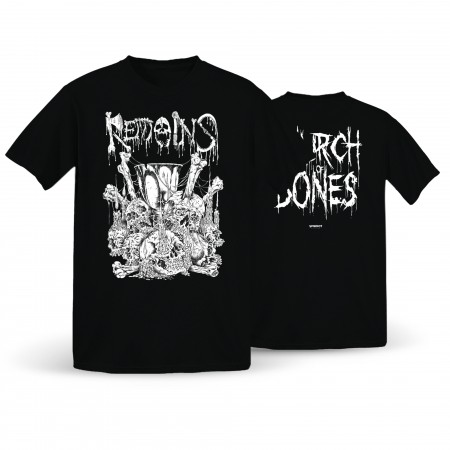 This item is a pre-order expected to ship in July 2022
Note : if your order includes other items, it will be dispatched when the item with the latest release date is available. 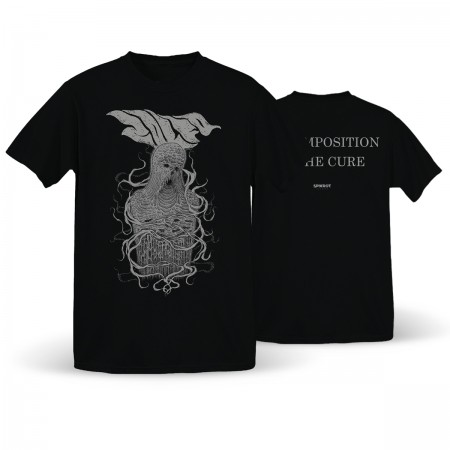 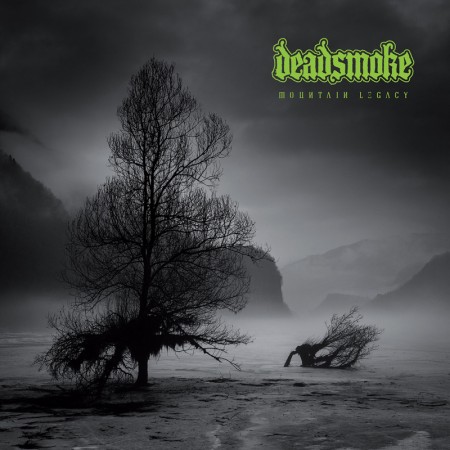 Mountain Legacy is an album exploring something fundamental to humanity: ISOLATION.
The illusion of silence, which is a natural non-existing concept, is perfectly described by synthetized sounds and noises of the newly acquired band member Claudio Rocchetti (In Zaire). These sounds are missing on the first self-titled release of Deadsmoke, so now the old tracks have been enriched and new ones have been composed providing a consistent psych-disturbed synthetized sound. Six brand new tracks featuring deep guitar fuzz and growling bass take the listener on a journey through the woods, alternating lightly groovy rhythms with sludge-doom cadences. 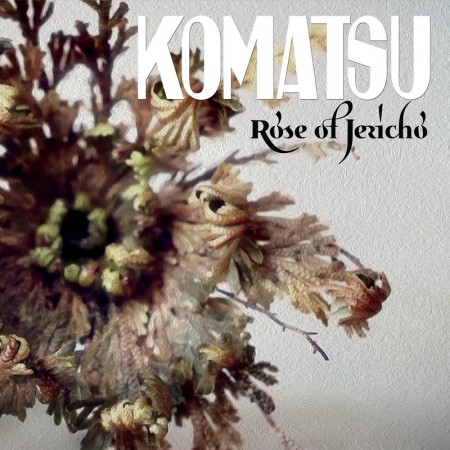 Komatsu's powers of mass construction resurrected a rare desert flower in their fourth album “Rose of Jericho”.
Light meets heavy and desolation meets beauty in the 9 powerful songs that make up this album.

“Rose of Jericho” combines a lyrical depth that resonates the current (political) rabbitholes with dark, groovy, warm riffs supporting rugged vocals. The sound of the album is a real mixture between Stoner and Metal, but with melodic and choral vocal lines. Change of tempo and rhythm, make the listener glue to the speakers until the last note of the album. Komatsu is Mo Truijens (vocals/guitar), Mathijs Bodt (guitar), Martijn Mansvelders (bass) and Jos Roosen (drums). 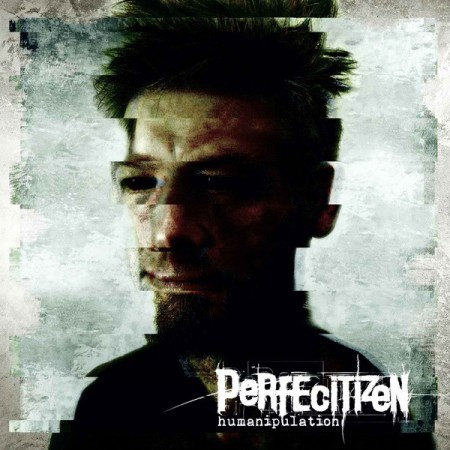 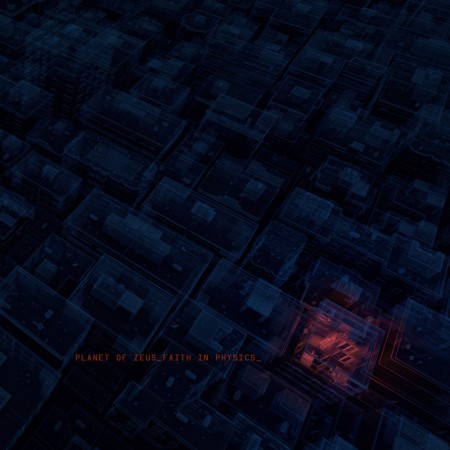 In 2019, at a time in which irrationalism seems to be king, Planet of Zeus return with their highly anticipated fifth studio album, "Faith in Physics".
Lyrically, this album seems to be Planet of Zeus's most socio-politically conscious release, dealing with themes such as digitalization, religion, social network pseudo-revolution, addiction and lonerism.
Musically, it sounds like the band's chosen to take the dirtiest path possible in order to create the highly charged atmosphere needed to get its messages through.
46 minutes of heavy, intellectual riffology and fat grooves, reminiscent of RATM's best days, MC5-esque attitude, coupled with QOTSA's pop sensibilities. 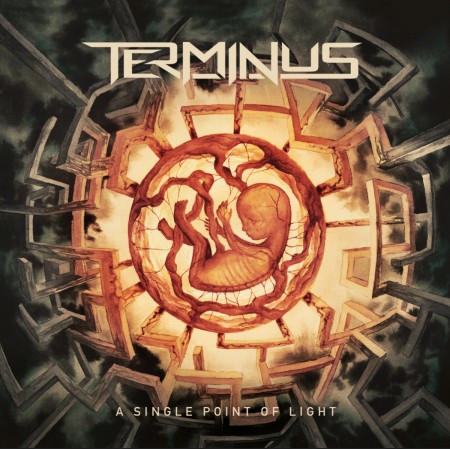 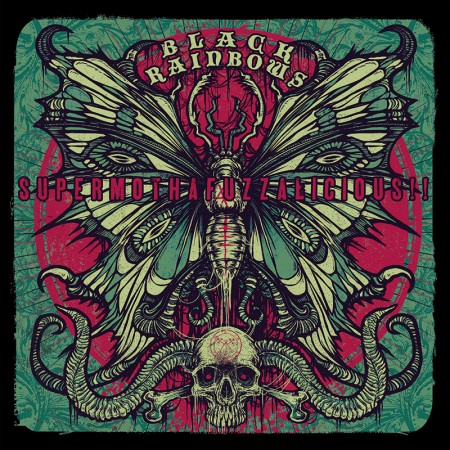 It’s easy to imagine the mouthful title of riff-rocking Roman trio Black Rainbows third album, Supermothafuzzalicious!! (double-exclamation points included), emerged as a spontaneous outburst upon hearing the record in studio playback. It’s about as apt a title as I could come up with, and though the band seem to be perpetually following the riffs of guitarist/vocalist Gabriele Fiori, they have undertaken some creative growth since their 2008 debut. (The Obelisk) 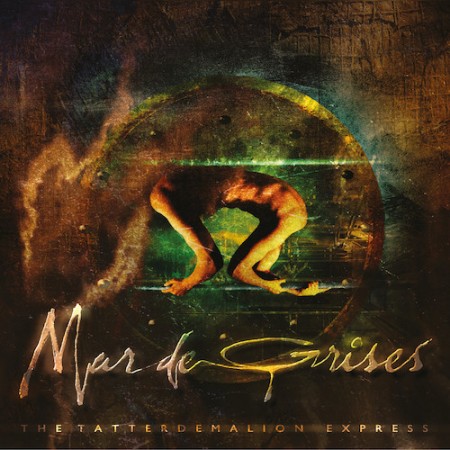 Mar De Grises' 2004 debut album The Tatterdemalion Express (Firebox Records) shows a hungry band that by no means played by the genre’s rules, combining diverse styles in order to create an inviting and unique trip through their deepest and most intense feelings: the bitter taste of Doom and the roughness of Death Metal intermingle together with the delicate sensibility of Post Rock and the versatility and dynamics of progressive symphonic metal, culminating in a chimera of their own. Unique and graceful soundscapes are introduced as yet another of the trademarks in their musical language which help to create exceptional and vibrant film-esque moods, where moving emotions emerge from overwhelming atmospheres.