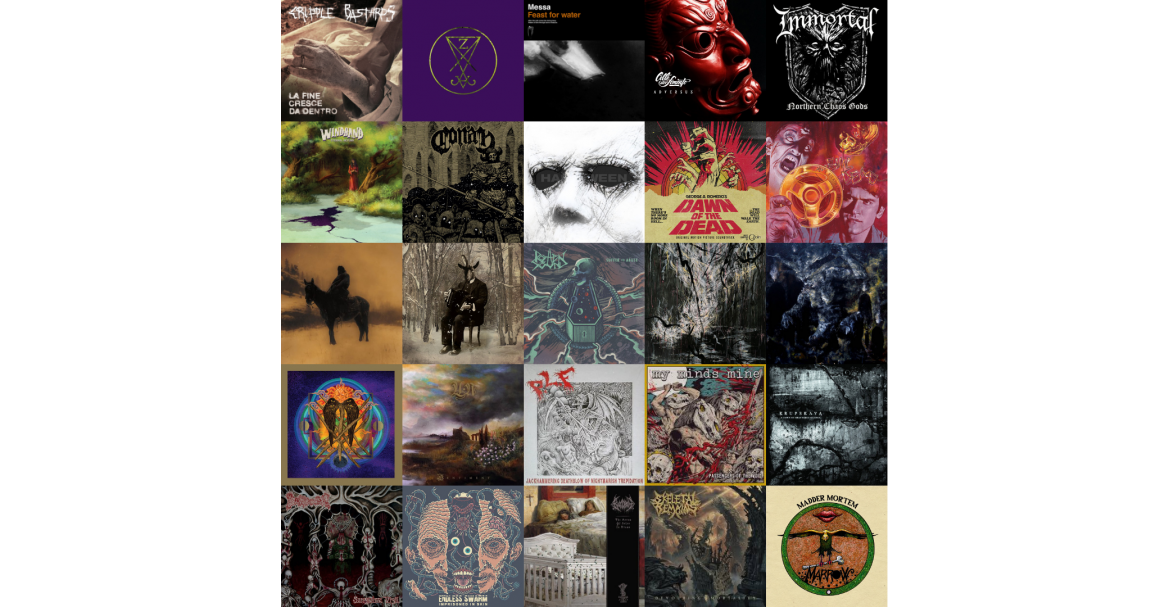 We listen to tons of music all year round and 2018 has been a great year musically speaking. So good that we had to keep some cool titles out of the list unfortunately.
Take a look at our personal faves (in no particular order)! 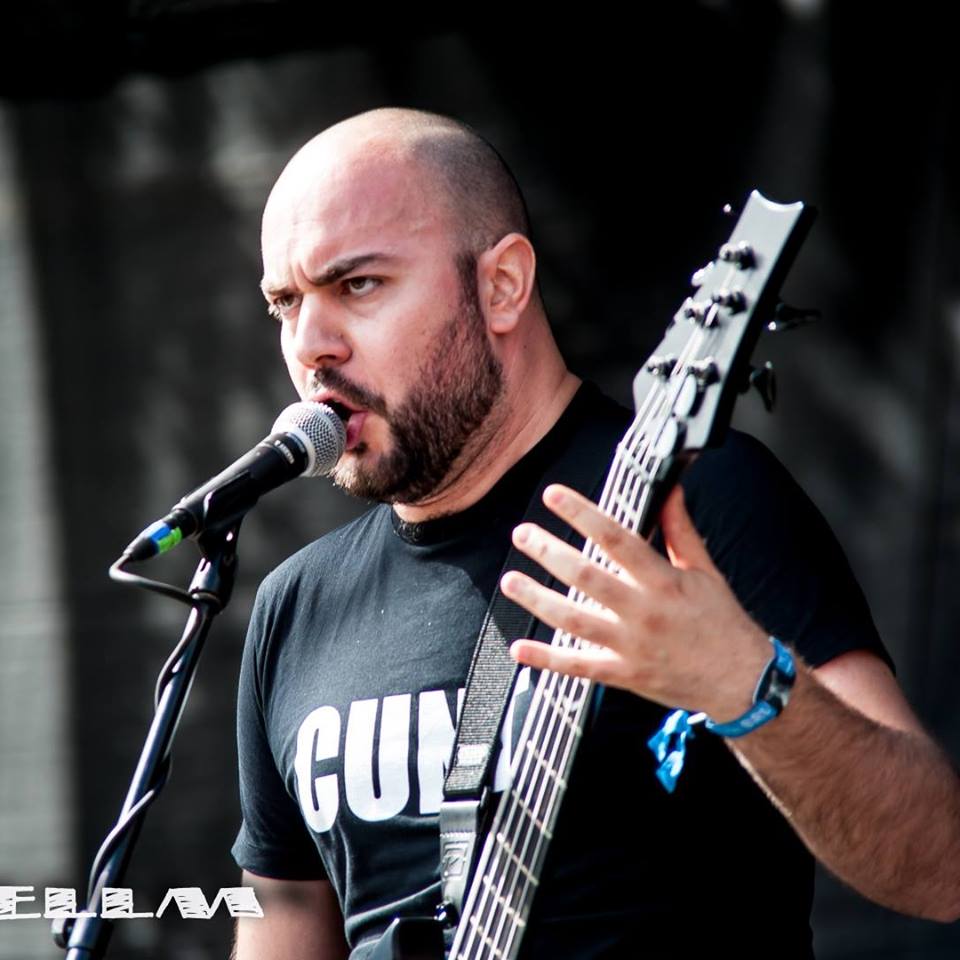 Favorite Spikerot release:
Roman Vlad - I Vampiri
Maestro Roman Vlad’s music fits perfectly the atmosphere of Riccardo Freda/Mario Bava’s “I Vampiri. An excellent tribute to the old Universal horror movies with such an incredible nightmarish motif which perfectly balance the gloom of the movie. It was a very hard and long work acquiring the original master tapes and remastering all the tracks (including the unreleased ones), but it was more than worth it when we got the first draft of the artwork. Roman Vlad’s I Vampiri is a real masterpiece and I think we really paid the right tribute this opus deserves. 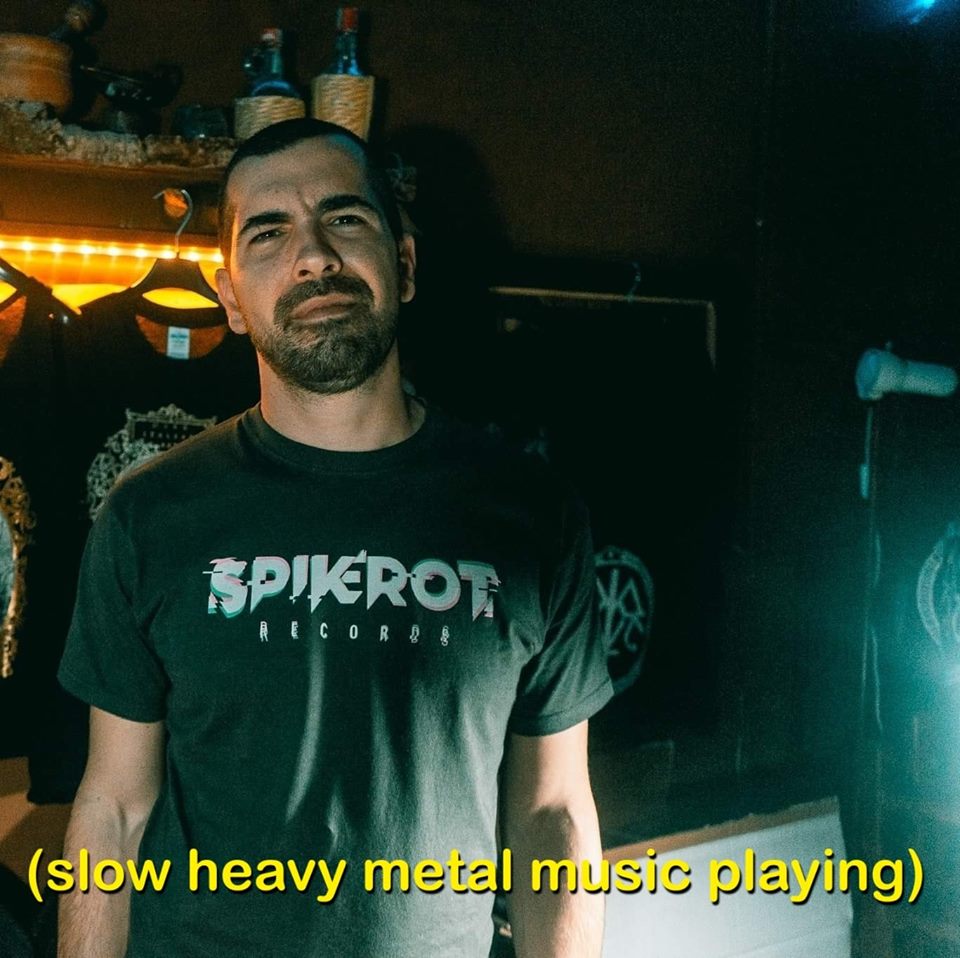 Favorite Spikerot Release:
Birdflesh – Night Of The Ultimate Mosh
It’s one of my favorite Grindcore album ever and being able to re-release it with Spikerot makes me pretty proud. Plus it’s our first release ever, so it deserves a special place in my 2018. 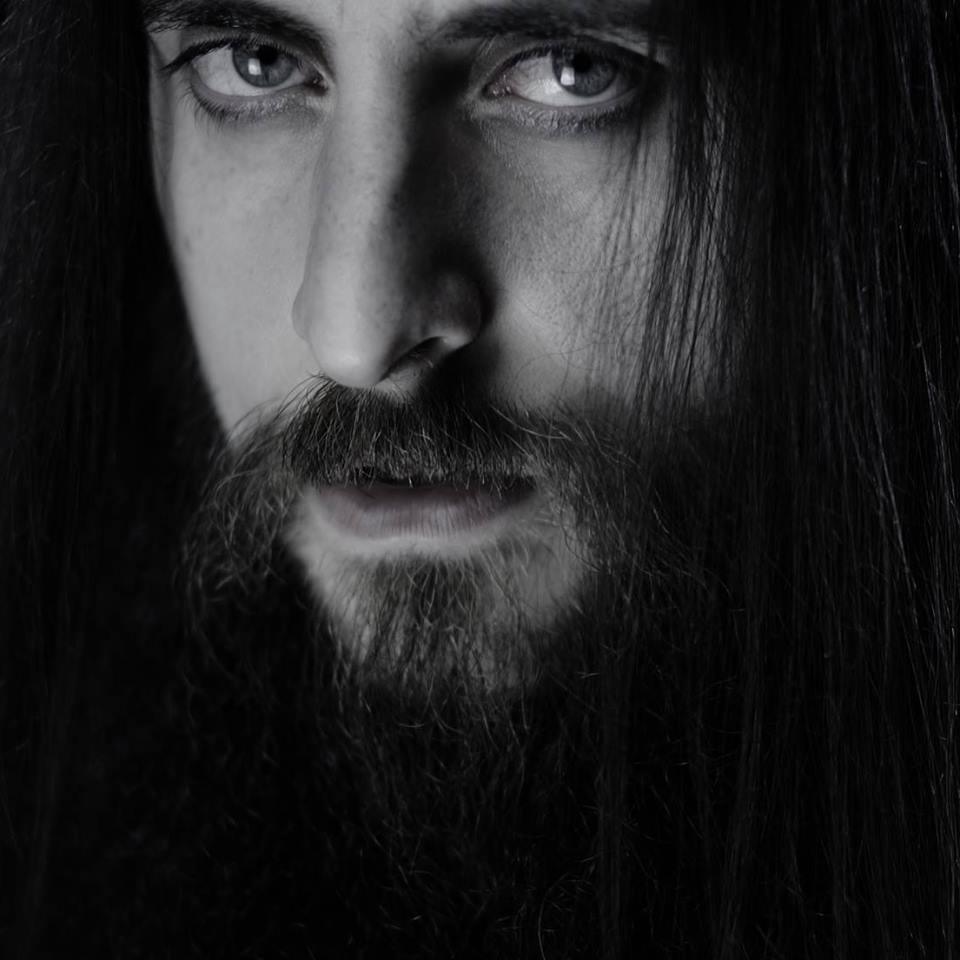 Favorite Spikerot Release:
Andrey Iskanov and Alexander Shevchenko - Choice Cuts From Philosophy Of A Knife
I wasn’t familiar with the movie when Alessio first introduced me to it but I’m glad he did. Me and my partners spent days selecting the best tracklist possible, choosing among hours and hours of sick music that eventually made it to the final selection. I’m very proud of the results and I consider this soundtrack as our most ambitious release of the year. Pure hell on earth!

It's been a great year for us too, having released many great titles across many different genres: Grindcore, Death Metal, Stoner Rock and Soundtracks.
Actually we are the Unconventional Music Squad.

You can find all our current and future releases at our store.

We wish you a wonderful beginning of 2019.