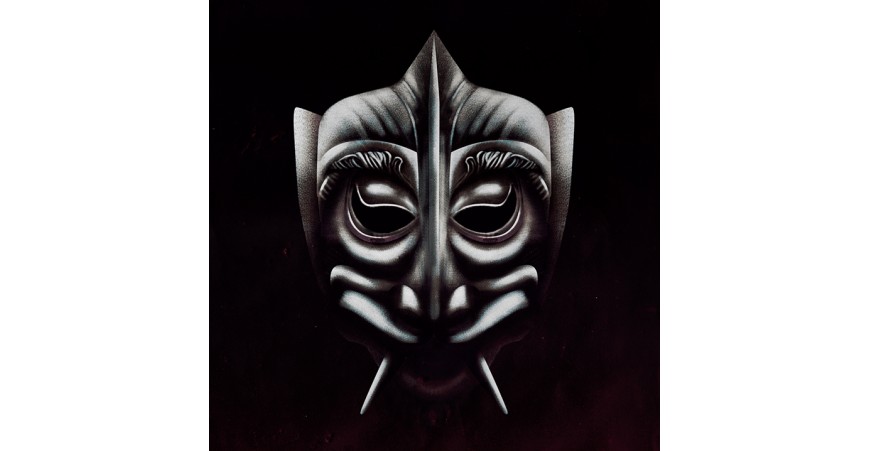 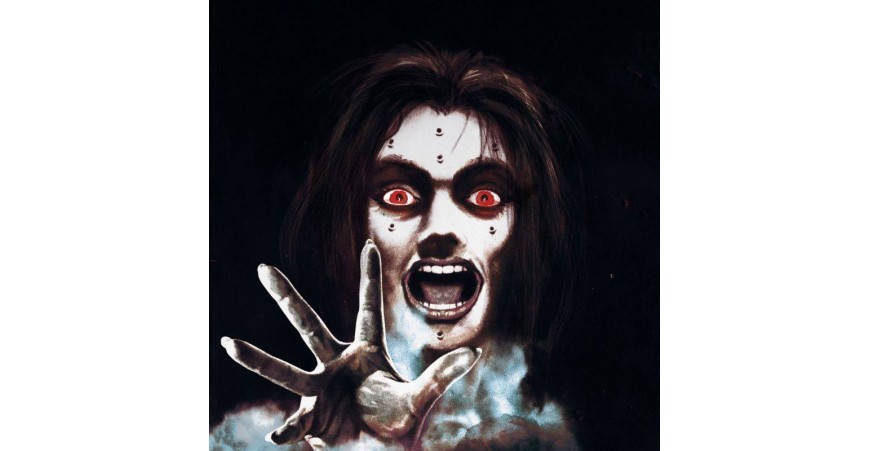 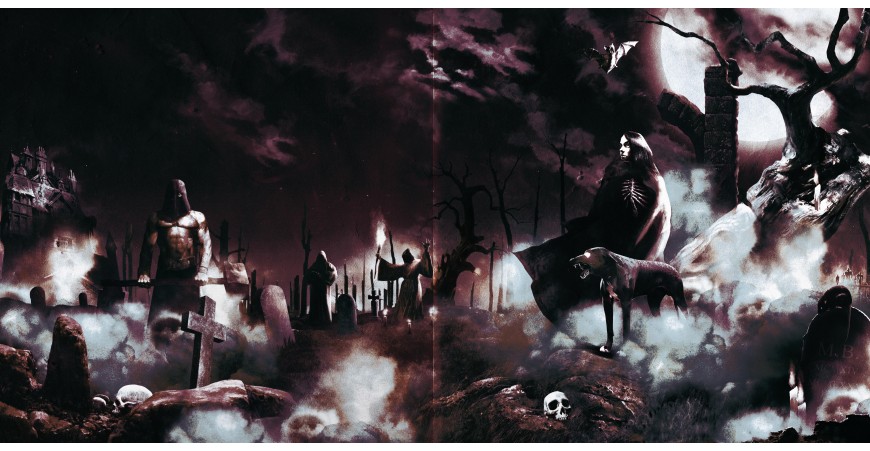 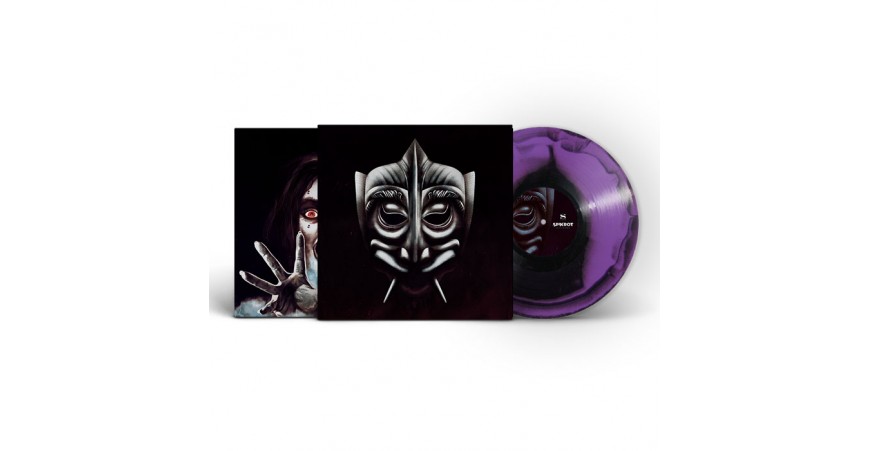 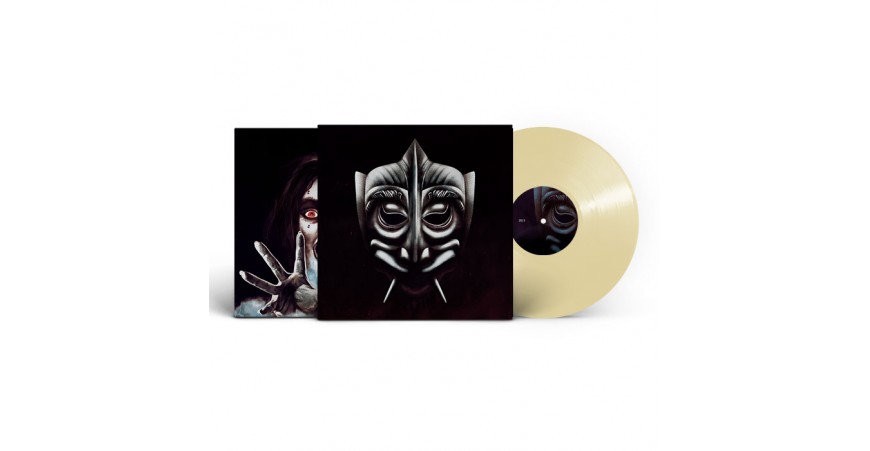 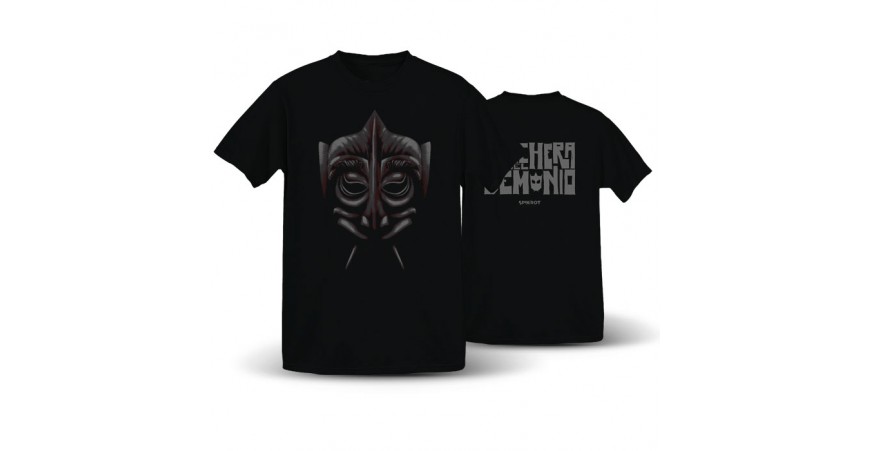 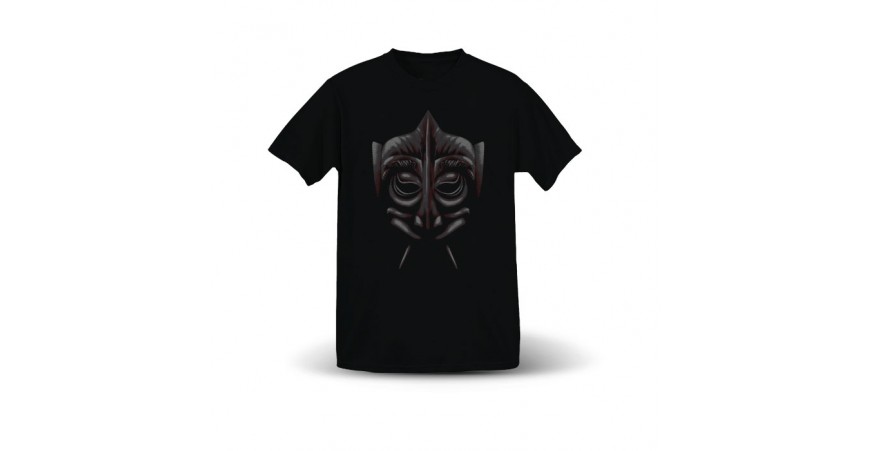 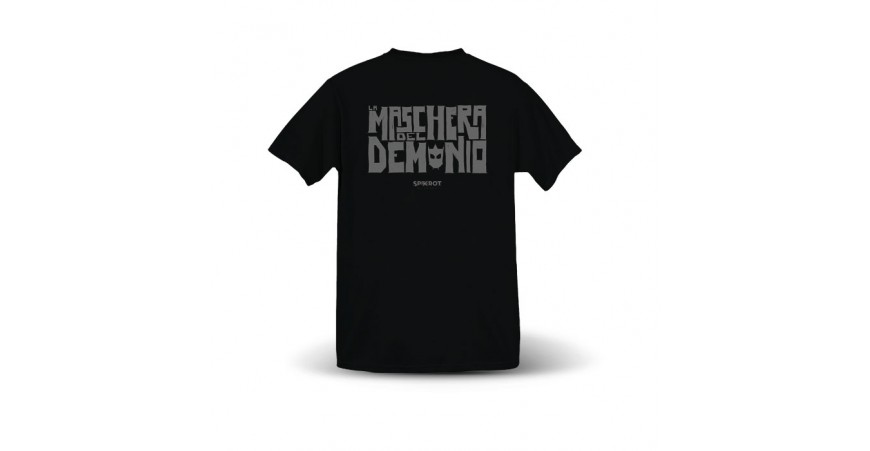 It’s with great pride that we present our next Original Soundtrack Release.

Roberto Nicolosi’s score to Mario Bava’s debut cult La Maschera Del Demonio (aka Black Sunday / The Mask Of Satan, 1960) will be released in its entirety on vinyl for the first time ever.

Generally considered among the most influential horror movies of all times, La Maschera Del Demonio has influenced generations of filmmakers like Martin Scorsese, Joe Dante, Quentin Tarantino and countless others and it’s still seen as one of the greatest debuts in the history of cinema. We are delighted to offer you the ultimate homage to Mario Bava’s masterpiece.

Remastered from the original master tapes at Toxic Basement Studio, cut at 45rpm and pressed on 180g audiophile vinyl, the album includes 20 unreleased tracks, liner notes from Lamberto Bava and is housed in a deluxe Gatefold sleeve with a die-cut slip-case featuring a stunning artwork by SoloMacello.