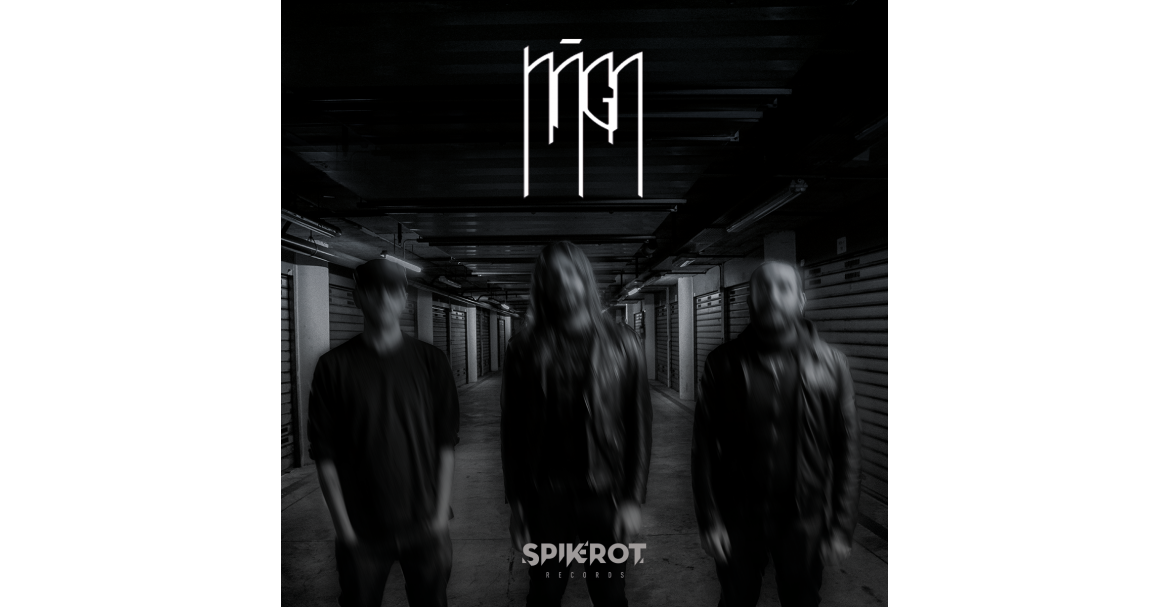 Spikerot Records is thrilled to announce the signing of the Italian Blackened Doom monster NAGA. The Naples-based three-piece is deeply grounded in the sulphurean atmosphere of their land and known to deliver a great amount of distortion, heaviness and nihilism. The band’s new album will be the third full-length after the fortunate ‘Hen’ and ‘Inanimate’ and it’s due to be unleashed in November 2019 under the name of ‘Void Cult Rising’.

“It is surely our most elaborate album to date” says NAGA’s frontman Lorenzo De Stefano. “Its development took longer than usual due to personal issues that have been affecting us in the last three years. Despite all this we find the final output fully satisfying, it’s the album where we dared the most and tried to find diverse solutions compared to our previous works, both on a musical and songwriting level, things that are leading us towards new territories”.

From a lyrical point of view  “Void Cult Rising is a meditation on death from a personal perspective, like for example losing someone dear, but also a global one like the end of all things”.

About joining the Spikerot roster, De Lorenzo adds “We are so happy to start working with Spikerot Records, hence with our lifelong friend Davide. They’re an ambitious label and it’s been our first and last choice since the end of the recording sessions”.

NAGA pick up where they left off. Expect a masterpiece of grief and nihilism, a true bliss for fans of Tryptikon, Unearthly Trance, Craft and Amenra.