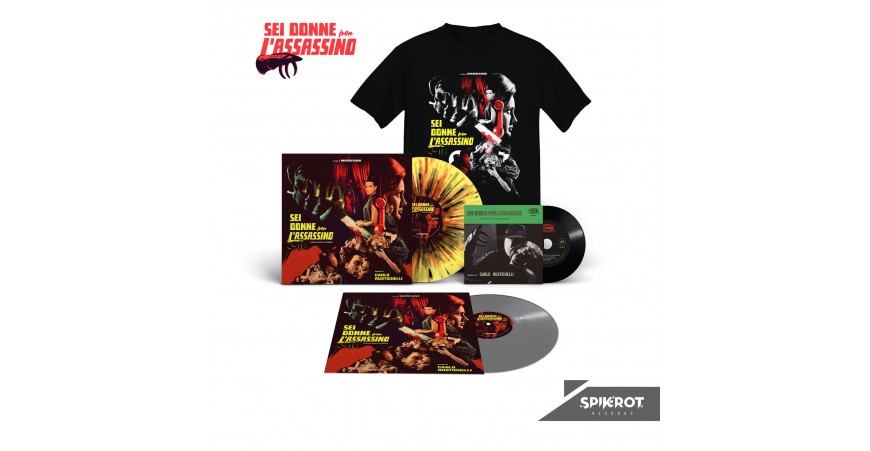 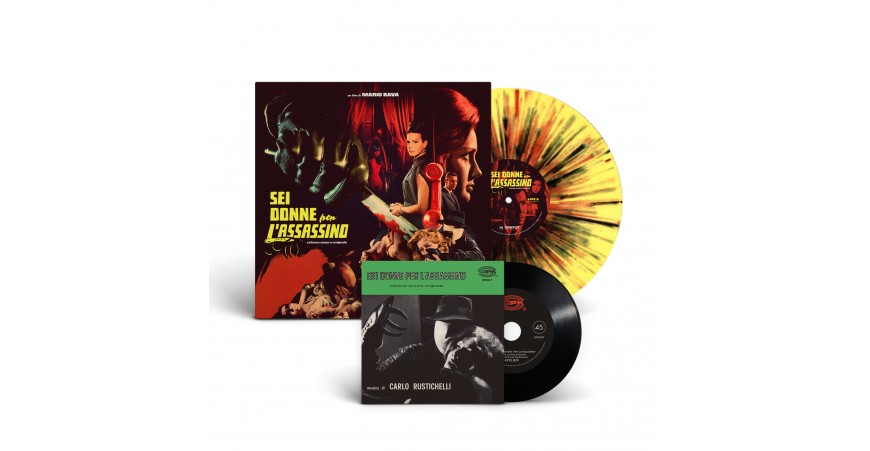 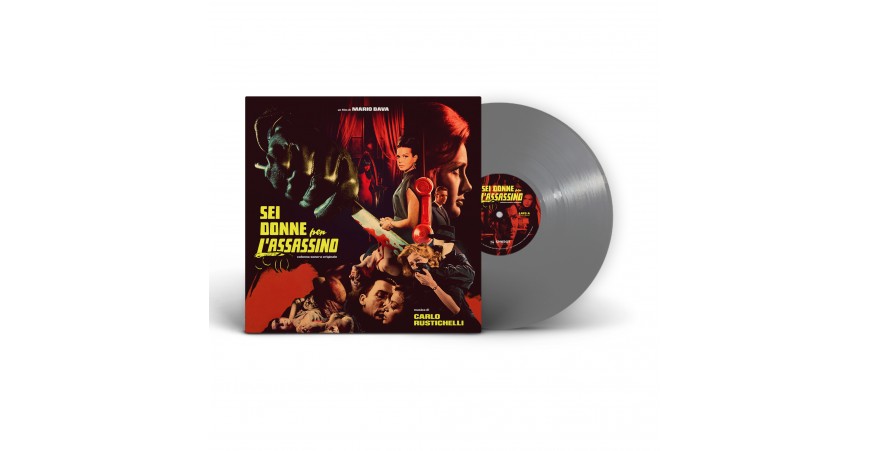 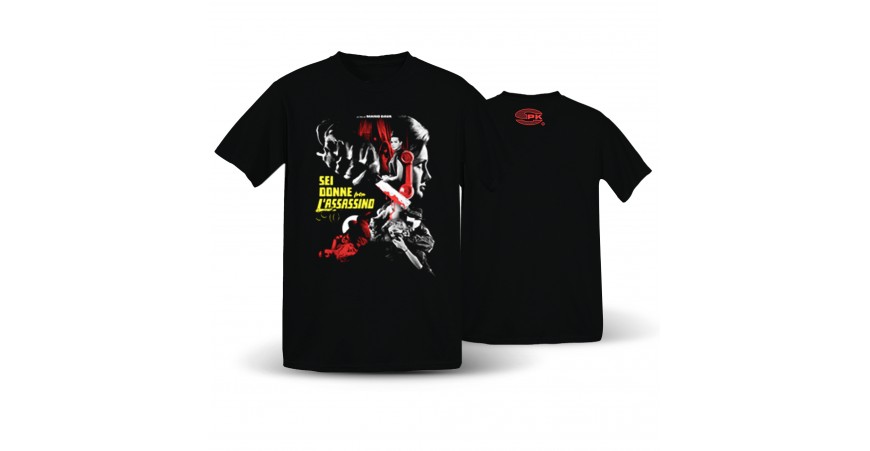 We are proud to announce the pre-orders of ‘Sei Donne Per L’Assassino’ (aka ‘Blood And Black Lace’), soundtrack to one of the earliest and most influential Giallo films and pioneer of the later Slasher style, directed by the Master of the macabre Mario Bava in 1964, with sublime music by Carlo Rustichelli.

This score contains the full session of music composed for the film over half a century ago, 31 tracks remastered from the original master tapes preserved in the CAM archives, finally available on vinyl for the first time in its entirety. The Spikerot Exclusive edition also includes a faithful replica of the extremely rare 7” containing the two most incisive tracks of the soundtrack: ‘Atelier’ and ‘Defilè’.

Also available in bundle with the exclusive t-shirt by Eric Adrian Lee.