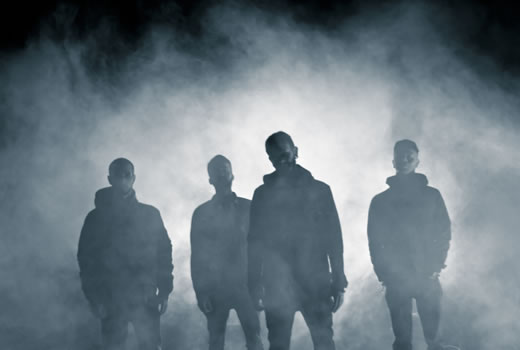 SednA is a Black Metal project formed in 2009 in Cesena, a small city in the middle-east of Italy. The sound is a mix of Post Black Metal, Atmospheric Sludge and Doom with some Ambient and Drone parts resulting in a wider sense of ruination and immersion. From enraged blast-beats to slow-paced heavy parts reaching soft and placid clean interludes, the band tries to carry emotions to create organic and living music.

After the first demo in 2011 the original four-piece turned into three, gradually leading the characteristic sound of SednA to take shape. Resonances and reverbs from the deepest space are employed to make the band’s first self-titled full-length come alive in 2014.

Spaced out by the splits with Dementia Senex (2015) and Postvorta (2017) the band released their sophomore album named “Eterno” in 2016, recognized as a step forward for the growth of the band and described by Noisey.com as an album that “ticks all the boxes, utilizing expansive melodies, pained vocals and crunchy drums to drive it all home.”

2018 was the year of revolution. Drummer Mattia left the band, a single video/audio track “Venia” was released and the recording of a new album took place. Soon after the recording bassist Elyza left the band too, resulting in a major line-up change after almost 10 years of activity. Guitarist/frontman Alex Crisafulli put a new squad together joined by Luca, Manuel and Fabion in new challenging venture into darkness.

“The Man Behind The Sun” is a 33-minute-long sonic opus consisting of one song, delving deep into the hazes of Black Metal, Post Rock and Doom. In their third full-length, SednA have channeled all their strongest sentiments to create their most crushing effort to date, solemn and uplifting. 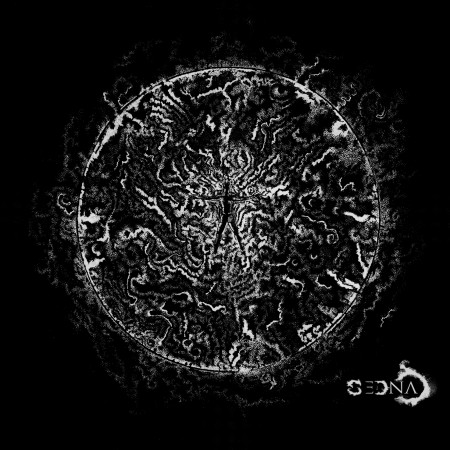 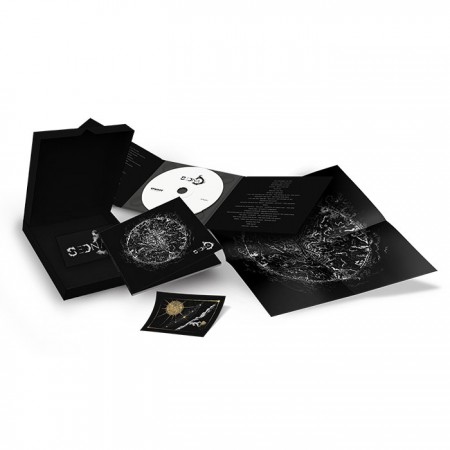 The Box Contains:
- SednA - The Man Behind The Sun - 6-panel CD Digipak
- Fold-out Poster
- SednA Logo Patch
- "I Am The One Behind The Sun Sticker" - Design by STRX